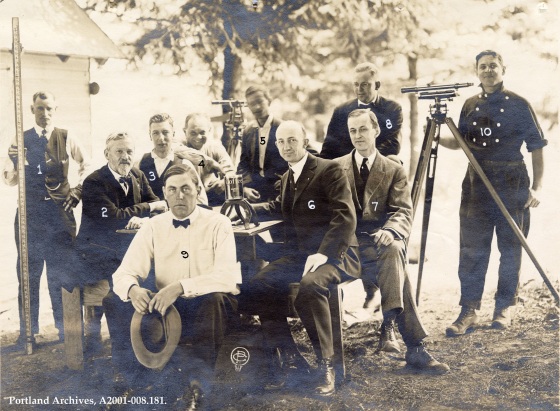 View this image in Efiles by clicking here.